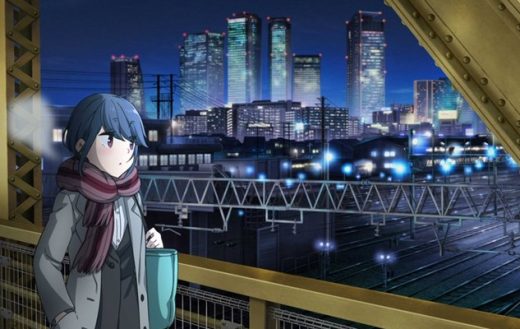 As has been mentioned in the past, the upcoming Laid-Back Camp film is likely the last we will see of our favorite camping girls (very very sadly) and, when they do appear in the film, they will be much more grown-up than they were in Laid-Back Camp Season 2.


That you can easily see in the new Rin Shima key visual, as Rin is taller, wearing a pants suit and black pumps, without her cute bun hairstyle, and in a big city rather than in the small town she lives in during the first two seasons of the hit anime.

Sad for those of us who loved the girls, and their lives in small-town Japan. 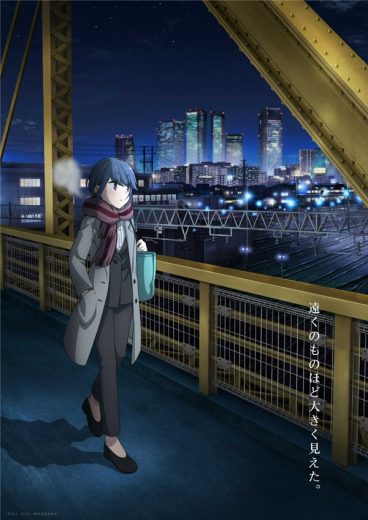 The Rin Shima key visual follows on from the Nadeshiko visual released last month. That too was of an older Nadeshiko hanging out her laundry.

The Laid-Back Camp film is due for release this summer, although a specific date has not yet been announced.

The film will star the usual voice actresses, and will be produced by the same staff.

Yes, I am looking forward to the film as the show is my favorite anime of all time, but won’t it be bitter sweet to see our fave girls so much older?