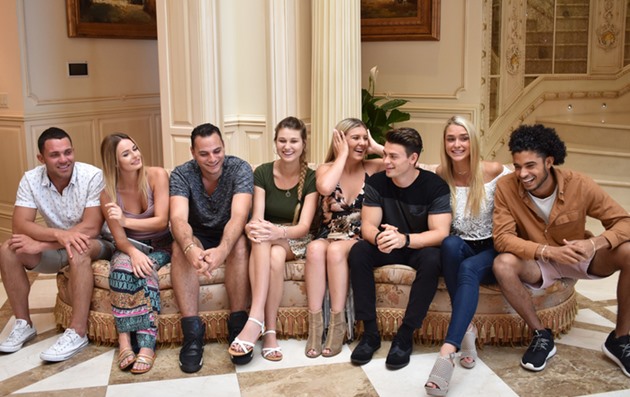 The track is from the trio’s 2019 debut studio album 11:11, and is just one of many superb pop songs the three have had featured on popular TV shows in the last couple of years.

Other shows their music has been featured on include Stumptown, American Idol, Station 19,  Lucifer, (which also featured ‘Heroes and Legends’) Shameless (many times!), Younger, Pretty Little Liars: The Perfectionists and The Titan Games.

3 One Oh comprises Shari Short, Rick Seibold and Crash Cove — three artists who had well-established careers in the music industry long before they even thought of founding their own music group.

People they have worked with, including luminaries like Miley Cyrus, BTS and Rita Ora can attest to how talented they are. 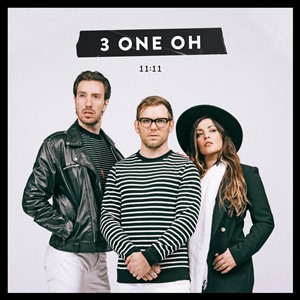 Once they joined forces, however, their successes have grown in leaps and bounds to encompass music placements in both popular TV shows and advertisements, as well as their own album and single releases.

3 One Oh’s ‘Heroes & Legends‘ is a powerful, anthem pop song you will find yourself humming hours after you first hear it. No wonder the Music Supervisor of Siesta Key chose it.

Listen to the track below in both the official lyric video and on the group’s debut studio album 11:11.

You can learn more about the trio on their website.