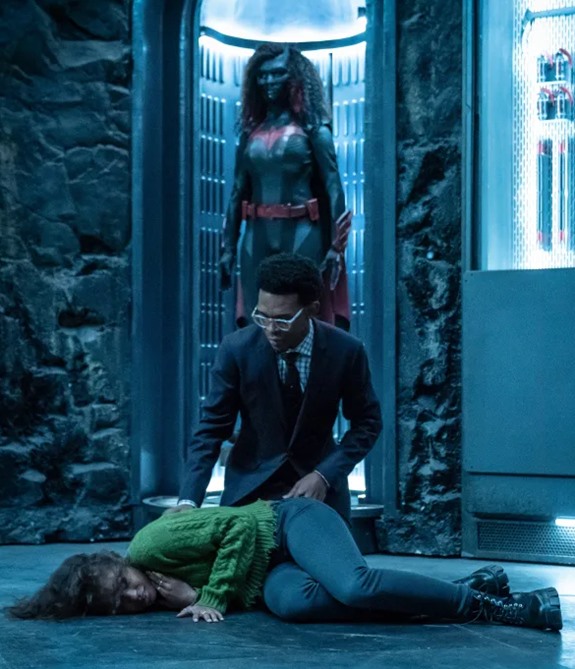 The song was heard playing when Ryan tells Angelique about her sickness, and as Sophie listens to the conversation.

Joy Oladokun’s ‘Blink Twice‘ is one of a number of songs the American indie artist has had featured on hit TV series in the last few months.

The track was released as a standalone single in 2019 by the Arizona native via the White Boy Records label, and is one of more than 20 singles Oladokun has released since 2016.

And while Joy Oladokun is far from being a household name, in the last few months she has been well on her way.

After all, not only has her music been featured on the medical drama Grey’s Anatomy (twice), but also on Love in the Time of Corona, The L Word: Generation Q, This Is Us, Charmed, Good Trouble and The Bold Type.

In addition, the singer was recently awarded a YouTube Black Voices Fund grant to spend on promoting her channel.

Listen to Joy Oladokun’s ‘Blink Twice‘ as heard on Superwoman in the video and Spotify player below.