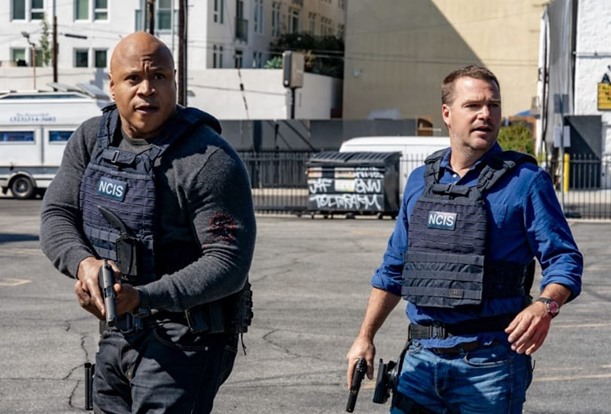 The hypnotic song is from his sophomore studio album Nothing is Lost, which was released in 2020 via Amelia Recordings.


The track also came with a stunningly filmed music video (watch below), with Luca Fogale describing both the song and its video this way:

‘Unfolding’ is a song that I wrote about struggling to find my spirituality and my place in society, in response to which I was forced to look inwards to find self-worth and self-love. The music video for Unfolding represents a rebirth. The characters have both become affected in similar ways that I was, paralyzed by doubt and confusion and chased by anxiety and anger, but in searching, they eventually find a place of stillness in solitude as I have tried to do in my own life.

With increasing interest from TV show music supervisors in the last couple of years, Fogale’s songs have also been featured on Grey’s Anatomy, Station 19, Charmed, Nancy Drew, Charmed and Light as a Feather.

Listen to Luca Fogale’s ‘Unfolding‘ from NCIS: Los Angeles on his Nothing is Lost album, which you can also purchase on Bandcamp. and on the track’s gorgeous official music video below.

As the song tells you, “You are not breaking, you are not broken, you are unfolding“. Something more people should understand about themselves and their journey through life.