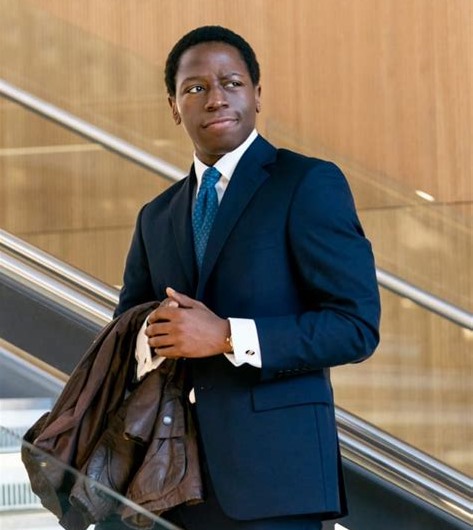 There is a strange and mesmerizing cover of Cher’s ‘Believe’ that was featured on the HBO and BBC Two drama series Industry a few weeks ago.

A song that has been stuck in my head ever since.


The track is Norwegian-American singer songwriter Okay Kaya’s ‘Believe‘, and it showed up on Industry, Season 1, Episode 7, “Pre-Crisis Activity“, playing right at the end of the episode.

And, unlike the original song with its upbeat dance pop beat, the New York-based Okay Kaya’s ‘Believe‘ is slow, mysterious, sad and almost halting in its delivery.

To some extent, it is also a little disturbing.

Okay Kaya released the song as a stand-alone single in 2019 via the indie record label Jagjaguwar, soon after the release of her debut studio album Both. (continue reading below...)

More than a single though, this version of ‘Believe‘ really deserves to be sung live in a dark, smoky, underground bar somewhere in Berlin or Vienna — cities that really understand how to cover gut-wrenching sadness and desolation with an elegant veneer.

Listen to Okay Kaya’s ‘Believe‘ as heard on Industry in the video and on the Spotify player below.

The final episode of the first season of Industry aired on December 21st. The series has already been renewed for a second season.