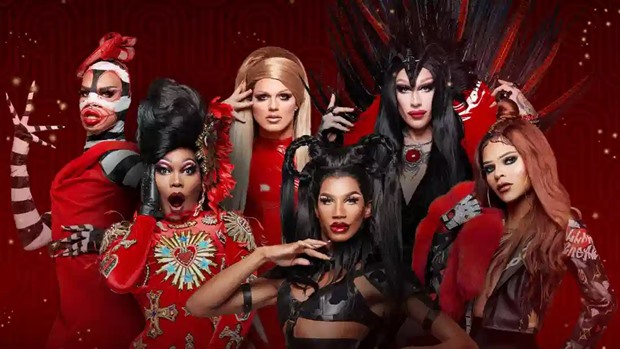 The upbeat electropop track with its powerful dance beats was played as the Las Vegas skyline appears on the screen, and was the perfect choice for that scene considering how the track is all about wanting to be famous.


‘When I Grow Up‘ is from The Pussycat Dolls’ sophomore studio album Doll Domination, which was released via Interscope Records in 2008.

The song was the second single from the album, and was released right after band member Carmit Bachar left the group.

The track was originally written for Britney Spears, but ended up being a song her record label didn’t like, so The Pussycat Dolls recorded it instead.

Lucky for them that they did, as the song hit #9 on the Billboard Hot 100 chart, the top spot on the Hot Dance Club Play charts in the U.S., and ultimately went on to sell more than two million copies in the United States alone.

The Pussycat Dolls’ ‘When I Grow Up‘ also came with an official music video with the dolls sitting in a convertible in a traffic jam.

Now-solo-artist Nicole Scherzinger was the lead vocalist on the track, with the other women in the group providing backing vocals and harmonies.

The video continues on with the girls performing an explosive dance number on the roofs of cars stuck in the jam, on streets, on scaffolding, and eventually ends outside a theater with them dancing while backed by illuminated billboards proclaiming The Pussycat Dolls.

Listen to The Pussycat Dolls’ ‘When I Grow Up‘ as featured on RuPaul’s Drag Race: Vegas Revue in that music video below.

The dance number alone is pretty damned awesome and, when matched with that catchy song, it is no wonder it is one of the most successful Pussycat Dolls’ videos of all-time.