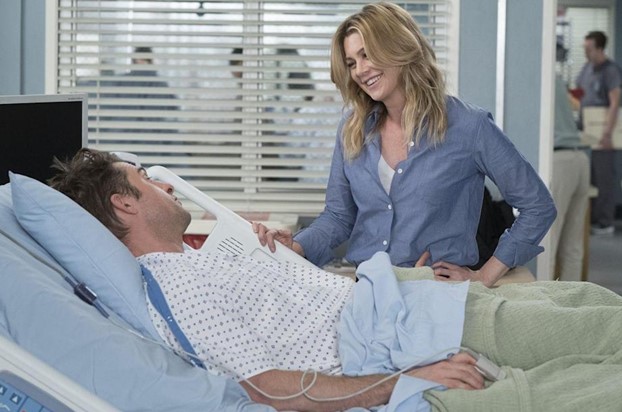 Australian electronic pop, indie folk pop artist Vancouver Sleep Clinic has been making a helluva career for himself in the last few years licensing his music to hit TV shows.

The song was played on the show as Amelia tells Link no.

Vancouver Sleep Clinic’s ‘The Wire‘ is the new single self-released by the singer last month, and is a typical offering from the Brisbane native — ethereal, romantic and gorgeous, and with his usual falsetto vocals the mainstay of the track.

Along with the inclusion of his music on Grey’s Anatomy – the singer, aka Tim Bettinson, has also had his songs featured on hit shows like The Catch, Teen Wolf, Bull, The Royals, Bones, Reign, Suits, The Vampire Diaries, Catfish: The TV Show and Shadowhunters: The Mortal Instruments.

Listen to Vancouver Sleep Clinic’s ‘The Wire‘ from last night’s Grey’s Anatomy on the video and Spotify player below.

You’ll find more of his song featured on other TV series on Leo Sigh here.