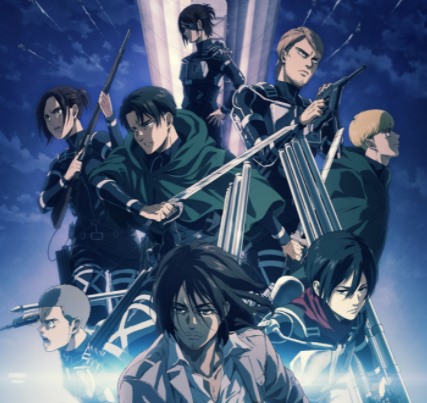 While it probably seems as though Attack on Titan: The Final Season is never going to continue, there is word out this week Episode 76 will finally be airing in Japan in January, 2022.

Yep, only 10 months after Episode 75 aired in the west last March 29th.

That means we in the west should see the episode around the same time. Fingers crossed!

Fans, of course, loved it.

Since it has been that long since most of us saw the last episode in the first part of the series, there will also be a special OAD airing before Episode 76 that will cover the main events and give us a good recap going in.

The first part of The Final Season is currently available to watch on Crunchyroll in some areas of the world although, in my area (Austria), we are shit out of luck due to Crunchyroll’s strange licensing limitations.

Hopefully you are luckier.

Funimation has the English dub.

By the way, if you missed the superb Attack on Titan Orchestra Concert that aired on Sunday, you can still grab tickets for 3,800 yen (approx $38) and watch it via VOD.

The concert will only be available until August 29th though, so grab tickets fast.