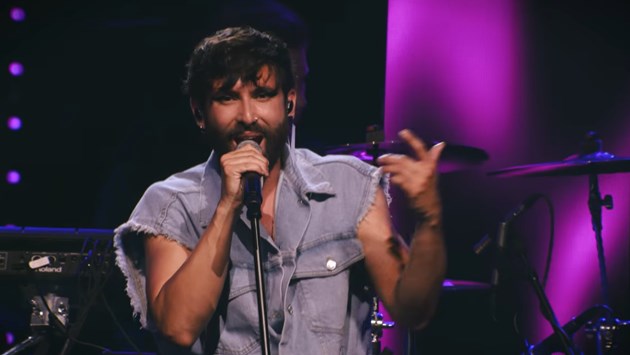 Just a quickie to direct your attention to the latest Conchita WURST live performance, or as that artist is usually known as nowadays — WURST — as a video of ‘Truth Over Magnitude‘ from that night has just gone up on his YouTube channel. (Watch video below)

WURST’s performance took place on May 24th, 2020 at Vienna’s Goesserhalle as part of Stream Austria‘s live streams of local artists, and was aired on Twitch and a couple of other platforms.

A stream made necessary due to the ban on live performances with an audience as a result of the COVID-19 lockdown the Austrian government implemented in March.

The full WURST concert was an hour and 45 minutes, which included a short break in which WURST, aka Tom Neuwirth, was interviewed. 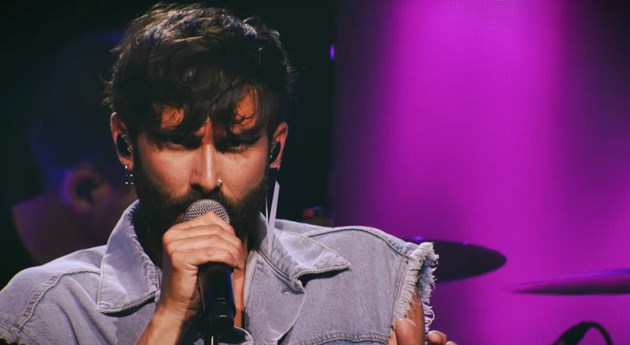 And what is fabulous about WURST’s Stream Austria live performance, other than it’s hella long and hella cool is how gorgeous his stage presence now is. A stage presence that, even without interaction from a live audience, is still massively on point.

Because he now inhabits that stage just like he used to completely inhabit his alter ego Conchita Wurst and, man, he looks like he’s having a lot of fun as he does it.

Performance-wise too, his face shows every tiny little emotion he is feeling as he sings.

So much so, he is just beautiful up there and an utter utter joy to watch.

WURST’s vocals were also marvelous. Especially during the more difficult songs from his latest album Truth Over Magnitude. Most of which he sang in this performance, along with songs from his collab album with the Vienna Symphony Orchestra From Vienna with Love.

In fact, if you sit down and watch WURST’s Stream Austria performance, and then compare it to his early live performances as Conchita Wurst soon after her Eurovision win, as much as I loved her, it is easy to hear how much his voice has become richer and more mature.

Watch Conchita WURST’s ‘Truth Over Magnitude‘ live via Stream Austria in the video below.

Now, I’m just keeping my fingers crossed we’ll get a few more videos of the songs from that night as, sadly, the concert itself cannot be watched legally anywhere.

And when this craziness about COVID-19 is over with and WURST can go back to performing live in front of an audience, do grab a ticket to the first concert you can.

Because, like I have said over and over again, I have hit a few thousand concerts on three continents before and during my career as a music journalist, and WURST’s are always at the top of my list as the best I’ve seen.

You can keep a check on upcoming Stream Austria performances on their website.