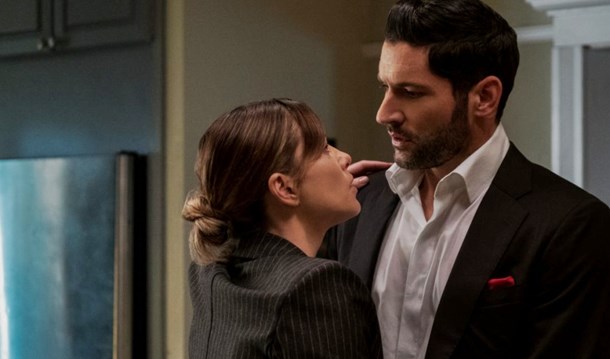 British singer songwriter Jasmine Thompson has had more of her superb music featured on a hit drama series — this time with Thompson’s cover of David Gray‘s ‘This Year’s Love‘ showing up on the new season of Lucifer on Netflix this week — Lucifer, Season 5, Episode 5, “Detective Amenadiel’.

The track was played as Lucifer and Chloe are discussing their relationship and then kiss.

Thompson’s cover sticks closely to Gray’s gorgeous original, but adds the appealing huskiness in her voice.

‘This Year’s Love‘ is from British folk singer David Gray’s fourth studio album White Ladder, which was originally released in 1998 and then re-released via ATO Records in 2000.

It was an album that brought Gray a massive amount of worldwide attention at the time and that, I must admit, brought him to my attention as, that album was so perfect, I played it on repeat every day for weeks.

The album itself spent over three years in the Top 100 in the United Kingdom and, to this day, is the one Gray is the most known for having created. 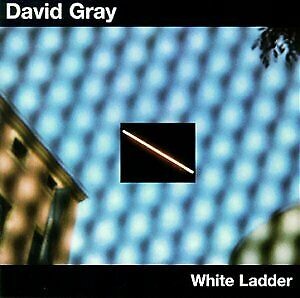 20 years later, David Gray’s ‘This Year’s Love‘ and every other track on White Ladder still stand out as some of the best folktronica music ever released, and with the first track ‘Please Forgive Me‘ still in my Top 10 songs of all-time.

No wonder then that Jasmine Thompson chose Gray’s beautiful and haunting ‘This Year’s Love‘ to cover, nor that the Music Supervisor of Lucifer decided to license her beautiful version for use on the show.

Watch and listen to Jasmine Thompson’s ‘This Year’s Love‘ from Lucifer in her official video for the song below.

And do listen to David Gray’s equally beautiful original version of the song (which was also featured on The Umbrella Academy) in his official music video for the track below that.

You can also hear his stunning album White Ladder in its entirety in the Spotify player down below.