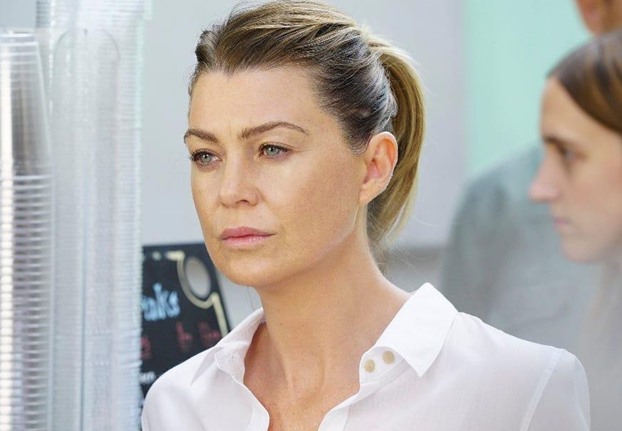 As the latest season of Grey’s Anatomy limps to its likely dismal ending, its one saving grace is the stellar music the show’s music supervisor chooses for each episode’s soundtrack.

That song was played as Link and Amelia are by the fire, and then as Meredith wakes up.

Joy Oladokun’s ‘Younger Days‘ is from the Arizona native’s sophomore studio album In Defense of My Own Happiness (The Beginnings), which was released in 2020 via Amigo Records/Verve Forecast.

The song is one of several Joy Oladokun has had featured on hit TV series in just the last few months alone, proving it looks very much like 2021 will be this talented artist’s best year yet.

Previous placements of her music have included shows like Batwoman, Resident Alien, Good Trouble and This Is Us, and another on Grey’s Anatomy just this year alone.

Not surprisingly really though as her music is beautiful, and her lyrics and vocals seem to come from someone much older than her still young years.

Listen to Joy Joy Oladokun’s ‘Younger Days‘ as heard on last night’s Grey’s Anatomy in the video and on her gorgeous sophomore album below.