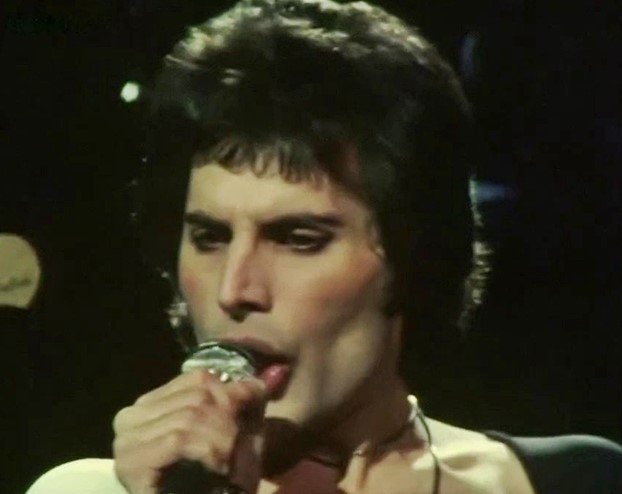 The iconic British rock group Queen’s ‘We Are the Champions‘ showed up on Ted Lasso this week — Ted Lasso, Season 2, Episode 9.

The song was heard as the boys are having a blast playing at Nelson Road, the pitch of their home team.


Queen’s ‘We Are the Champions‘ was released on their sixth studio album News of the World, which came out in 1977 via EMI and Elektra.

It was written by the band as a way to get people unified as they said, anyone who sings it is a champion, whether that’s a sports team, a high school debate team or just one person singing it by themselves.

The song was one of the band’s biggest hits, making it high up on the charts in over a dozen countries, including the United States, the UK, Canada and the Netherlands.

Since its release, Queen’s ‘We Are the Champions‘ has also become massively popular at sporting events around the world with fans often roaring the words of the song as it plays.

The upbeat track was even used as the FIFA World Cup’s official theme song in 1994.

Queen’s ‘We Are the Champions‘ also came with an official music video featuring the band performing the song while their real-life fans waved football-style scarves in time to the music.

Listen to Queen’s ‘We Are the Champions‘ from Ted Lasso in that music video, and on the remastered version of the band’s News of the World album.