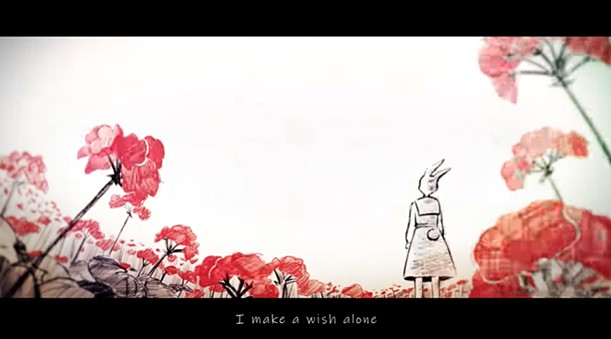 Pop music duo YOASOBI has been one of my favorite Japanese artists since they released the BEASTARS’ theme ‘Kaibutsu‘ (aka ‘Monster’) early this year.

Follow that up with the wonderful ‘Love Letter‘ and the gorgeous ‘Taishō Roman‘ released in the last couple of months, and YOASOBI has quickly become one of my favorite bands — from any country.

But today, YOASOBI may have become my favorite artist of all as they have just released their first English language EP and it is fabulous.

The EP is called E-Side, it was released digitally today through Sony Music Japan, and it features eight superb tracks — all in English. Yay! 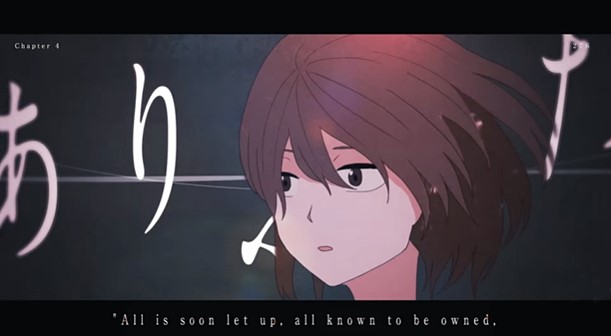 The English translations of YOASOBI’s E-Side songs are gorgeous!

Now, don’t get me wrong, I adore YOASOBI’s original Japanese songs, and am very likely to continue to listen to them in Japanese as much as any English version. But…

That the Japanese duo now wants their music to be approachable for an international audience is wonderful.

That those songs feature the most beautiful English language lyrics, lyrics that sound as though they were written at the same time as the music and not translated at a later date as they were, as they fit the music just as perfectly as the Japanese, is phenomenal.

In other words, if anyone needs songs translated from Japanese to English get Konnie Aoki to do it, because his work is gorgeous.

(These are some of the songs he has written, composed, directed or arranged in the past). 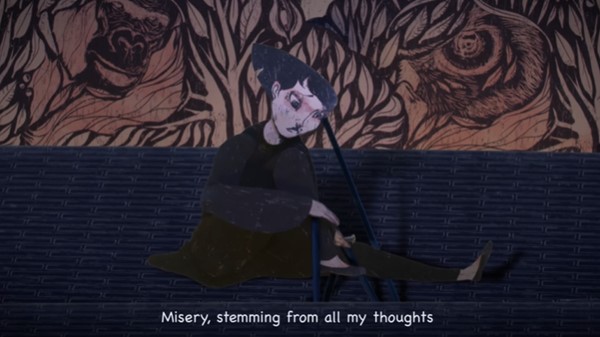 In celebration of the release of YOASOBI’s ‘E-Side‘, the Japanese duo has uploaded music videos for four of the songs to their YouTube channel this afternoon. A channel, by the way, that has 3.3 million subscribers and has earned the duo more than 1.3 billion views on their videos so far.

Why? Because everything they release is stunning — from their catchy songs with their beautifully animated music videos, to their superb vocals and gorgeous music — every.  single. thing. YOASOBI. releases. is. perfect.

The four English-language videos they uploaded today are for the songs ‘Encore‘, ‘Haven’t‘, ‘Comet‘, and ‘Tracing a Dream‘.

As for the four other tracks on E-Side, the music video for ‘Blue’ was released a couple of weeks ago, the English versions of ‘Monster‘ and ‘RGB‘ were uploaded to YouTube back in July, and ‘Into the Night’ in June.

Watch the music videos for the eight English-language songs from YOASOBI’s just released E-Side EP below.

(For some bizarre reason, however, ‘Into the Night‘ is blocked as it’s ‘Age Restricted’, at least here in the EU, so you may have trouble watching that one. Which is a shame, as the video is about suicide and could actually stop someone committing suicide — if YouTube let them watch it, that is).

Every song already sounds wonderful in Japanese, but these English-language versions are perfect.

Thanks YOASOBI (and Konnie Aoki). You guys just made my week with this absolutely fabulous release!