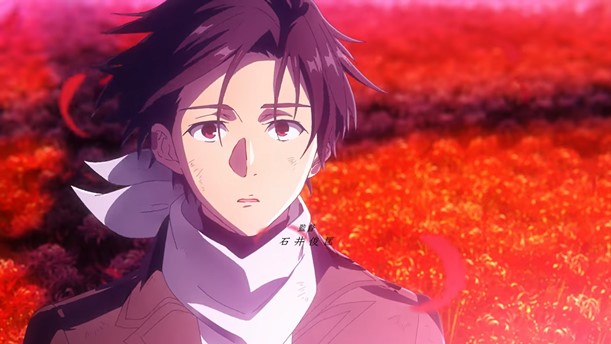 The 86 second cour opening animation is a thing of beauty. One of those opening animations you could pause in any spot, print the screenshot out and then frame it. It really is that beautiful.

What also makes the 86 second cour animation even more fabulous for me is the opening theme song that accompanies it.


A theme song called ‘Kyokai-sen‘ (aka Borderline), which is superbly performed by Japanese rock band Amazarashi, and which kicks some major ass providing, as it does, the perfect musical illustration for this fabulous opening.

And I’m telling you this because the 86 second cour opening animation was published on Aniplex’s YouTube channel today as that company promotes the anime series, and it reminded me how much I love both the show itself and the second cour so far.

86 is based on the sci-fi light novel series penned by Asatao Astao and illustrated by Shirabii.

It tells the story of a group of the “86”, a disenfranchised minority living in the Republic of San Magnolia. A minority that not only has few if any rights, but that is also forced to fight in the Republic’s war against a rival state.

But to fight secretly, so that the average Republic citizen doesn’t even know they exist. 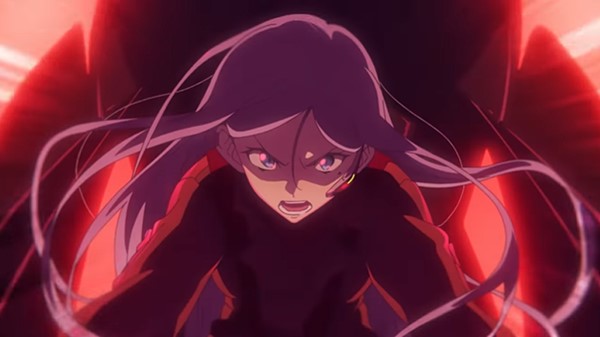 86 is directed by Toshimasa Ishii (Soba e), with animation production by A-1 Pictures, and it really is a standout of the Fall season.

The 86 second cour began broadcasting in Japan yesterday, as well as streaming on Crunchyroll outside Japan.

If you haven’t watched it yet, check out the 86 second cour opening animation and listen to Amazarashi’s kickass ‘Kyokai-sen‘ in the Aniplex video below, then watch the anime on Crunchyroll.

You will not be disappointed.