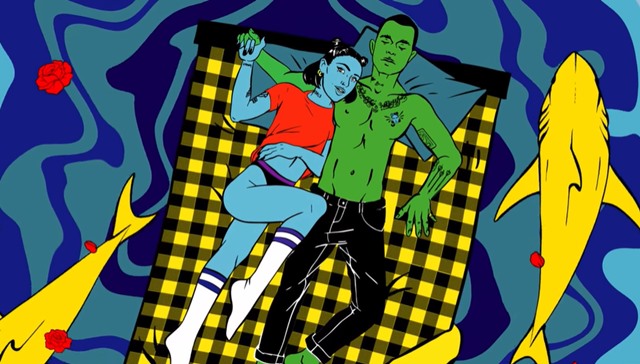 Along with being a superb indie singer songwriter,  British-American artist Bishop Briggs has also been making a superb living licensing her music for a slew of hit TV series including the Netflix teen drama Baby.

Bishop Briggs’ ‘Baby‘ (makes sense!) was the song licensed for one episode of the new season of that hit series this week, as it was played on Baby, Season 3, Episode 3, “Esprimi un desiderio“.


The gorgeously sweet song was heard during the episode as we see Ludo taking a test.

‘Baby‘ was released by the singer back in 2018 as a stand-alone single. It made it to #27 on the Billboard Alternative Airplay chart, but performed even better on YouTube where the three videos of the song (lyric, audio and official music video) currently have a combined total of almost 10 million views.

So many series, in fact, she has probably made more money on music licensing fees in the last few years than many musicians make in a lifetime.

Bishop Briggs’ live version of ‘Champion’ is rocking, powerful and with stunning vocals

Listen to Bishop Briggs’ ‘Baby ‘as featured on Baby in the three videos below.

The third and last season of Baby is currently streaming on Netflix.