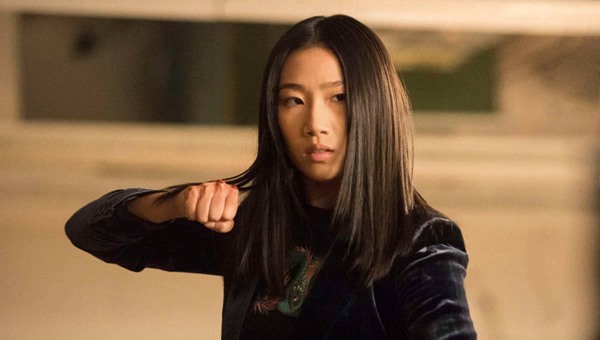 The song was played on Kung Fu, Season 1, Episode 2, “Silence” last night, and is one of many songs Taylor has had played on hit TV series in the last few years.

Natalie Taylor’s ‘Afterlight‘ is a standalone single that was released in 2019, and is reminiscent of many of her popular songs with a lovely melody, an addictive beat and showcasing her gorgeously husky vocals perfectly.

Listen to Natalie Taylor’s ‘Afterlight’ as heard on Kung Fu in the video below.

Kung Fu is a new drama series on The CW starring Olivia Liang, Kheng Hua Tan, Eddie Liu, Shannon Dang and Jon Prasida, and tells the story of a woman returning from learning martial arts in a monastery in China, then returning to San Francisco to help protect her neighborhood and community from the Triad.