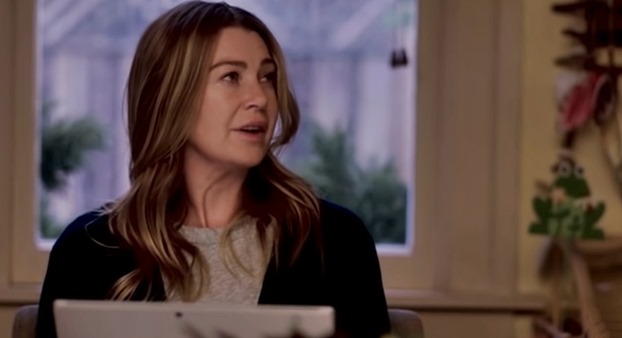 Alternative pop artist SYML’s ‘DIM‘ was one of the tracks played on Grey’s Anatomy last night — Grey’s Anatomy, Season 17, Episode 16, “I’m Still Standing” — which was aired on May 27th, 2021, and is still this year’s most dreary TV series.

The slow piano-driven song was played as Gwen explains why she faked her symptoms so that she could stay in the hospital.

SYML’s ‘DIM‘ is the title track from the artist’s latest EP, which was released via Nettwerk Music Group earlier this year.

It is one of six EP’s the prolific SYML, aka Washington native Brian Fennell, has released since he began to record music under his moniker in 2016.

‘DIM‘ is one of a large number of songs SYML has had licensed for play on hit TV shows in the last four years, including shows like Private Eyes, Good Trouble, Manifest, Shadowhunters: The Mortal Instruments, Queen Sugar, Killjoys, The Blacklist, The Originals, How to Get Away with Murder and Dirk Gently’s Holistic Detective Agency.

Listen to SYML’s ‘DIM‘ as heard on Grey’s Anatomy in the video and on his new EP below.