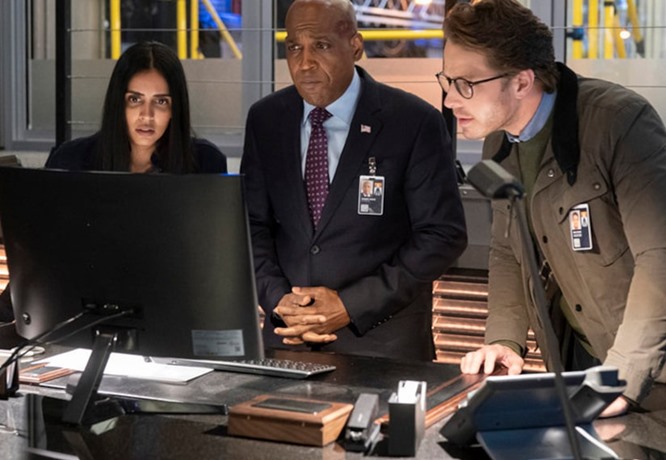 The song was played at the end of the episode as Zeke and Mic are doing a puzzle with Beverly, and as Ben is checking out his boards.

SYML’s ‘Symmetry‘ was released in 2020 via Nettwerk Music, with the original version and a dark version and piano solo also released at the same time.

It is one of an enormous number of songs SYML has had featured on hit TV series, including songs on Station 19, Shadowhunters: The Mortal Instruments, All American, Legacies, The Village, Catfish: The TV Show, Killjoys, Good Trouble, Manifest, Killjoys, Virgin River, The Blacklist, Private Eyes, The Royals, The Originals and Elementary.

SYML, aka Brian Fennell, is a Washington-based musician who chose the moniker SYLM (which means ‘simple’ in Welsh) after he learned he was adopted and that his birth parents were Welsh.

Since then, his heritage has influenced the music he writes.

Listen to SYML’s ‘Symmetry‘ as heard on Manifest in the video and on the Spotify player below. The song is mellow, calming and beautiful.