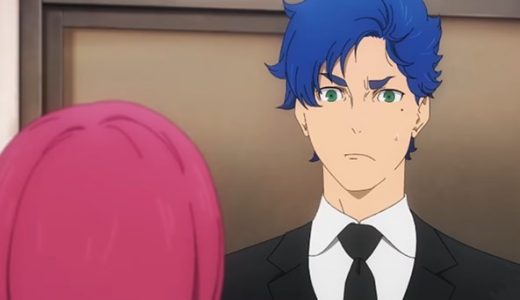 The original anime series Tokyo 24th Ward English dub will be out on Crunchyroll later today, with a star-studded cast of voice actors playing the main roles.

Or, at least, the Tokyo 24th Ward English dub will have the first two episodes of the anime up on the streaming site by 10:00 am Pacific time, with the rest of the episodes being released one each week.


Yes, that’s incredibly annoying, as the subbed version already has nine episodes live on the site but, unfortunately, that is the way Crunchyroll usually chooses to do it.

The star-studded cast for Tokyo 24th Ward (aka Tokyo 24-ku in Japan) included:

Zeno Robinson (Hawks in My Hero Academia) is Ran Akagi 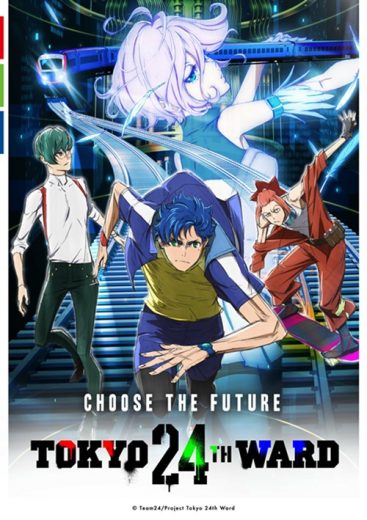 The English dub will only be available in the U.S., Canada, the UK, Ireland, Australia, New Zealand and Latin America.

The series hasn’t been particularly popular with western viewers so far, and currently only has a 6.72 rating on My Anime List.

Watch the Tokyo 24th Ward trailer for the subbed version below.